When we first received a call from Anthony’s PR manager to say that he was interested in having 3D Lipo treatment to help him shift a few pounds we were delirious, to put it mildly. I had been a big fan of Blue in my teens and remembered Anthony as the good-looking Italian member. And while we have had a few celebrities in LasaDerm from cricketers to footballers and famous celebrity wives their anonymity has always been important to them with many turning up initially under an alias. So when Anthony said, “listen if you can make me shift a few inches before the group go on tour, I have no problem with you using me if this treatment works!”

On the morning of his consultation and treatment, with the Paparazzi around, we were feeling pretty star struck. He explained that his wife was pregnant with their third child and that he as cliché as it sounded seemed to have acquired “A DADDY POUCH” in sympathy with her. He was due to start touring with Blue again and also do some theatre performance around the country. In fact, he was on his way to a performance in Northampton on the day he came for his treatment.

It was actually quite refreshing to see how friendly and down to earth and honest he was. During his consultation, he confessed to maybe consuming more alcohol than he should be and not eating as healthily as he could be. Something all of us in the room could relate to. We explained that unless he was ready to address this, the treatment wasn’t going to be successful. He nodded his head with that knowing nod and a look that spoke a thousand words; I know, and I know that this will have to be a lifestyle change for me and I am ready.

After all, I explained, remember this treatment isn’t a miracle cure but a helping hand and my reputation is at stake, so you have to keep to your part of the bargain. And with that, the treatment and the banter commenced. 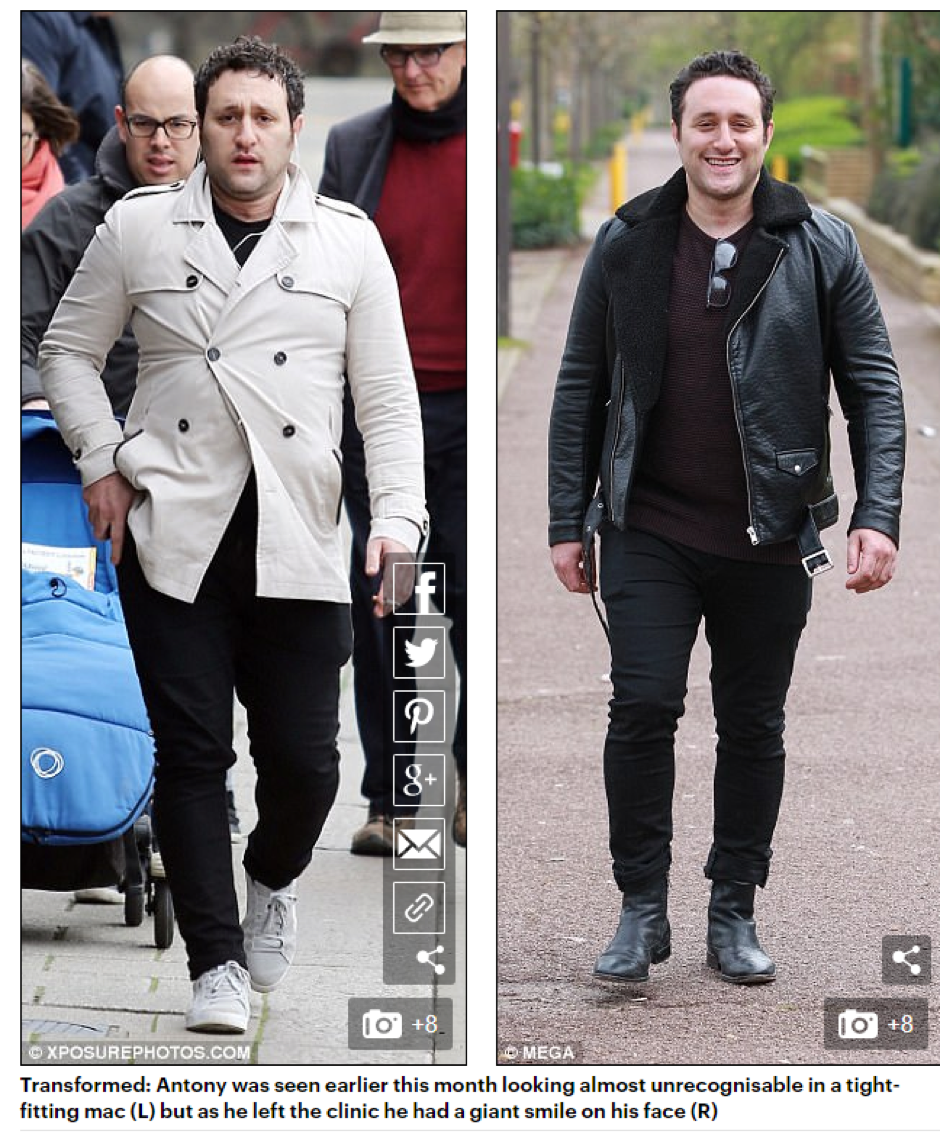 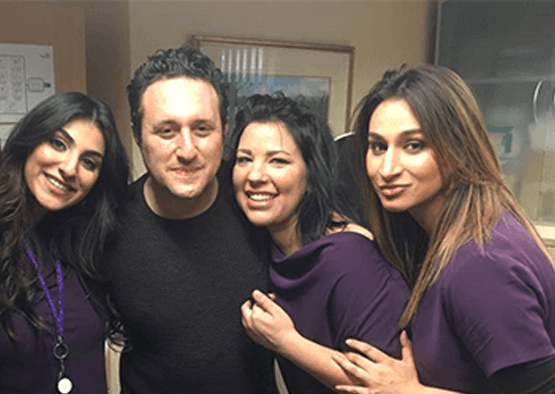 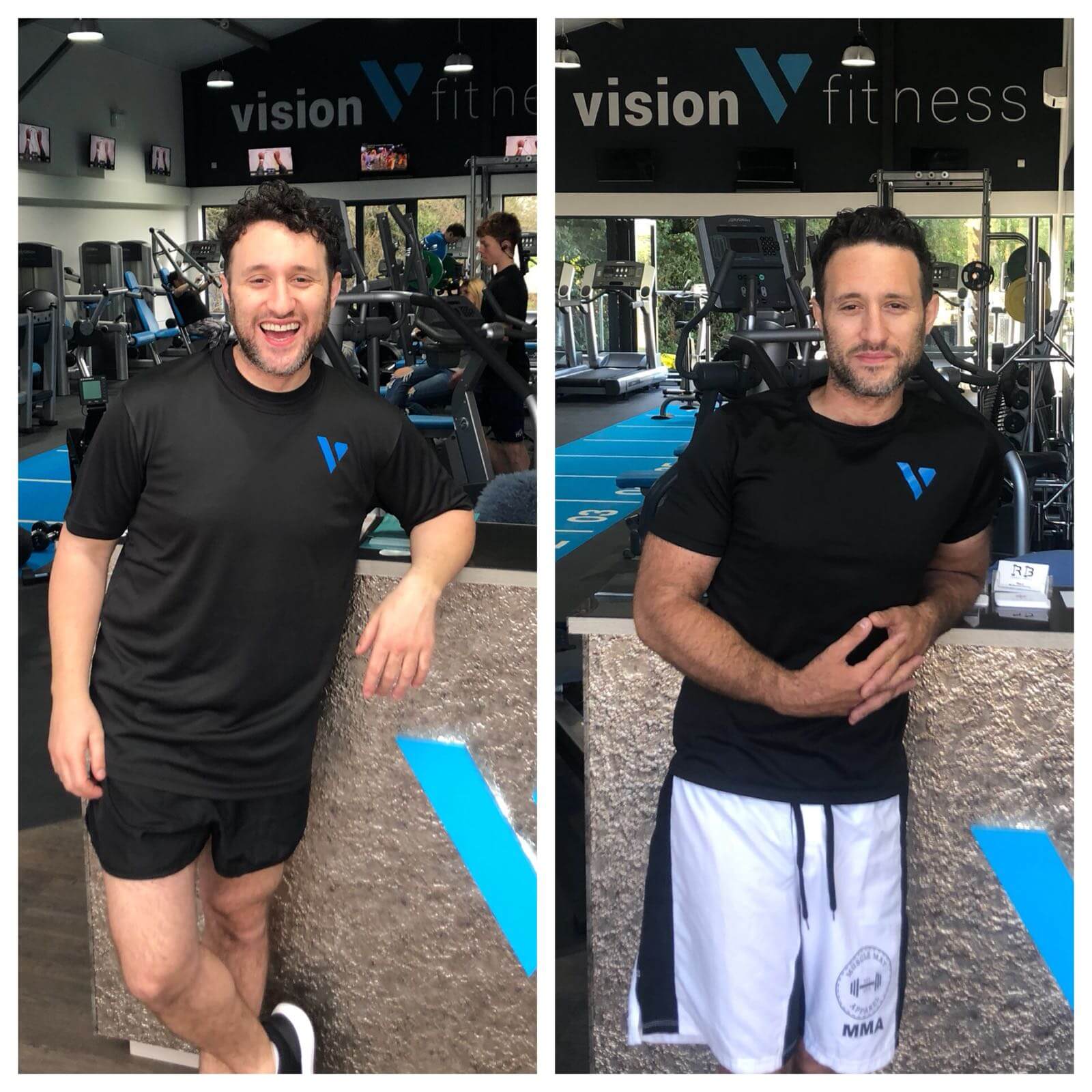 Image credit to and full article on Daily Mail Online.

Taking to Twitter, he confessed he was thrilled with the results, having lost an impressive six inches from his waist.