Bob was there to support his wife while she was wanting to look fresher and younger. His aim was always to be supportive and make the wisecracks. He always said he couldn’t see himself having anything done. That was until his wife reminded him how upset he got with his “wart on the head.”

Bob explained that the wart seemed to have come from nowhere and was now starting to grow at a pace. It looked “hideous”, and he kept catching it easily especially when he tried to comb his hair. When he caught it, the top would at times come off, and sometimes this was accompanied with slight bleeding. It was also starting to get itchy especially at night and disturbing his sleep. He recognised for many, warts like these would make them extremely self-conscious; for him, the main issues were around the irritation, itching and bleeding.

He went to see his GP who suggested to him it was a probably a wart that didn’t need treatment. However, as it had bled and without the confidence from the GP, Bob insisted he was sent to a dermatologist. After much debate, he finally got a referral and was seen a few months later. By this time, it had become bigger, and he was catching it almost daily. He was hoping it wasn’t sinister and that finally it would be treated. The dermatologist told him it was a “seborrheic wart and that it wasn’t treated under the NHS” In that short sentence his long-awaited appointment was over.

The doctor at LasaDerm confirmed it was a seborrheic wart and explained to Bob what it was, what could be done and the simplicity by which it could be treated. Bob felt this was the first time he understood what it was and that he had been taken seriously. Essentially all that needed was for the wart to be frozen off. This would require one or two treatments a few weeks apart with a high success rate. The end result was most likely to be normal skin without any scarring.

Bob decided to take the plunge, and anxious as he was, he was pleasantly surprised at how easy and quick the wart removal treatment was. He was given advice and what to do over the next few weeks and he came for his follow up treatment a few weeks later. He returned with his wife and someone they had both referred to LasaDerm 3 months later full of the joys of life, the wise cracks and no longer troubled by his “unwelcome friend.” 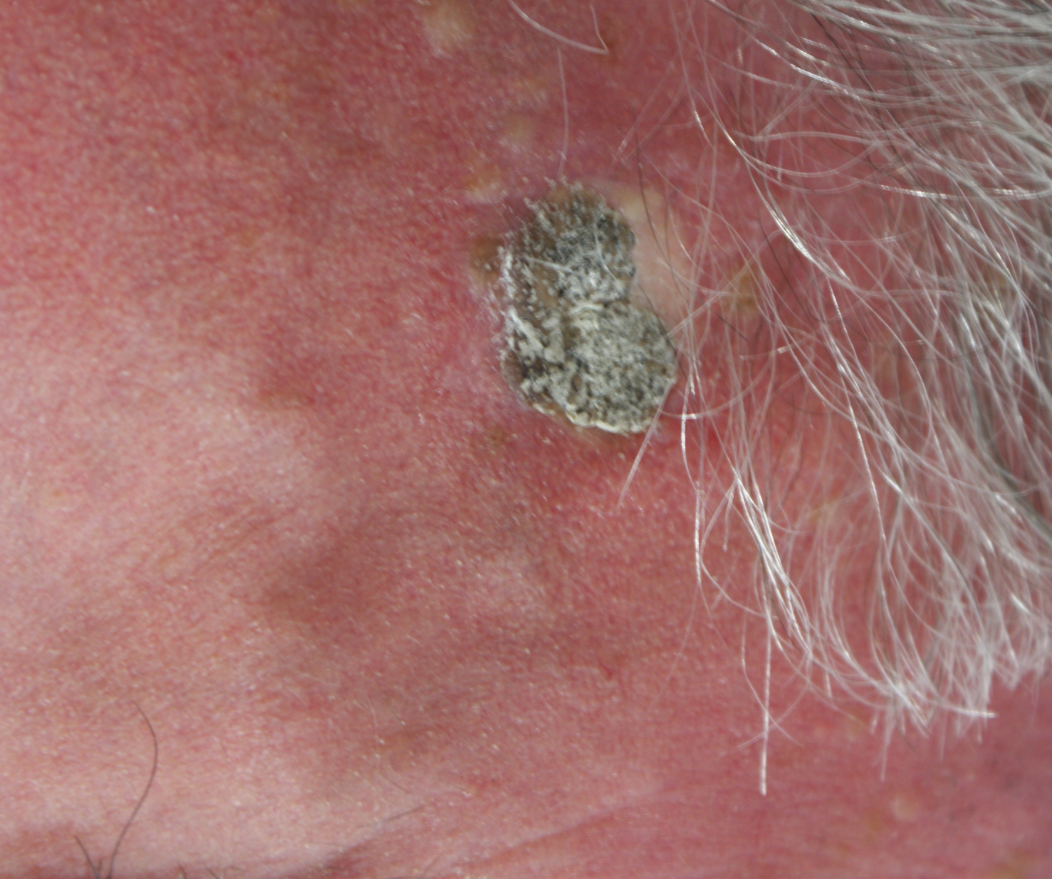 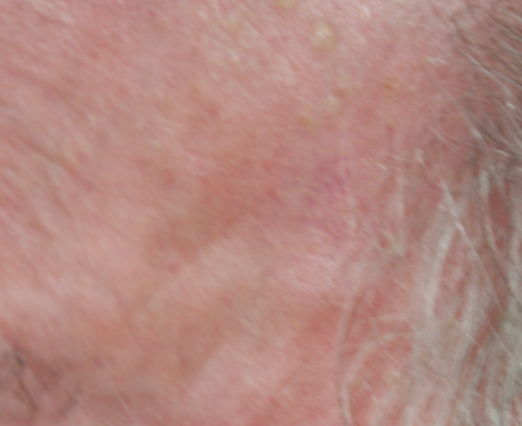